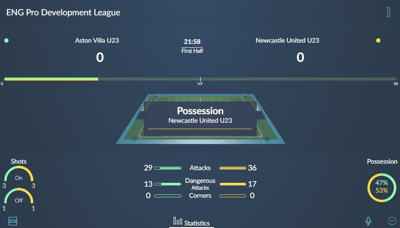 It’s becoming more and more common for bookmakers to offer specific features in their betting markets, mainly in an attempt to persuade punters to choose them over their rivals. Even the most experienced of bettors can be taken by surprise by such new features.

On the pages below I have a look at the most noteworthy of features and explain both how they work and what it is that you need to know about them before you try to take advantage of them.

Working along similar lines to an ‘Edit My Acca’ style feature, this allows you to add new legs to an open bet. The important thing to note is that the way it works is basically by Cashing Out your original bet and placing a new one of the multi-leg variety.

The idea behind Pulse Betting is a good one. In essence, you place a bet on the 10Bet app on the timeframe in which a goal will be scored, such as ‘Next 10 Minutes’, and the amount you’ll win increases the closer to the end of that time period the bet gets.

This is arguably one of the best known features being employed by bookmakers nowadays, allowing you to take a guaranteed profit for your bet rather than letting it ride and possibly ending up with a losing bet. You’ll normally only get a reduced percentage of the full amount you’ll have been owed if you’d left the bet on and it had been a winner, which is why bookies like offering it.

Another one that has become synonymous with football, In Play Betting gives you markets that are only available once a football match is underway. This is the likes of ‘Next Goal Scorer’, ‘Next Corner’ and ‘Next Player To Be Booked’.

Man of the Match Betting

Some bookmakers have started giving you the chance to place a bet on which player you think will be awarded the title of Man of the Match according to the rankings on WhoScored.com. Knowing how WhoScored’s algorithm for deciding on the Man of the Match will put you in a good position as far as this bet is concerned, but the offer comes with its own set of rules and regulations you should be aware of.